This month we released a sizable amount of enhancements, new features, visual tweaks, and bug fixes. We introduced Permissions, and heavily refactored our Theming system. We hope you'll join us as we continue to improve FusionCMS as we are near the official stable release. 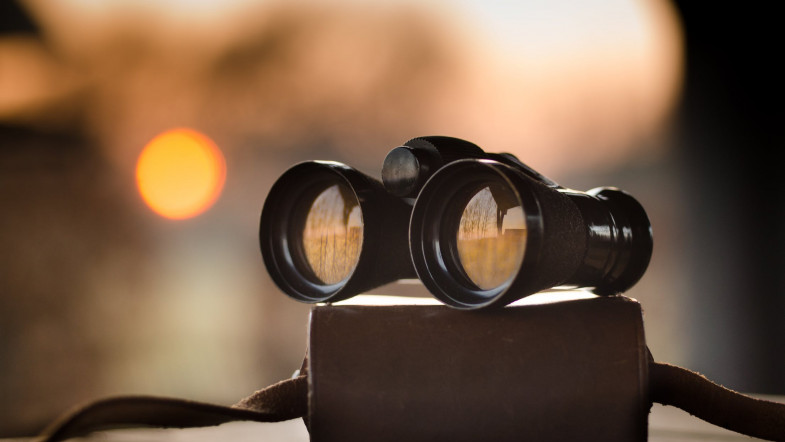 Part of this release focused on getting prepared for system authorization. We've added four standard roles when installing FusionCMS. These are: owner, admin, user, and guest, as well as some standard permissions for all core processes. Newly created users will now need to be assigned a role and permissions necessary to navigate the Control Panel.

The owner role is assigned to the first user when installing a fresh copy of FusionCMS. This role acts as a "Super-Admin" with full access, bypassing all authorization checks. The admin role gains a specialized permission for accessing the Control Panel. The user role is a authorized front-end user role without Control Panel access. And finally, the guest role is automatically assigned to non-authenticated users. Permissions can be assigned to all by the owner role.

Our Themes module has been re-written for added customizability (formerly powered by our sister packages caffeinated/bonsai and caffeinated/themes). Our goal is to give front-end developers full control over customizing the look & feel using our improved customize interface. 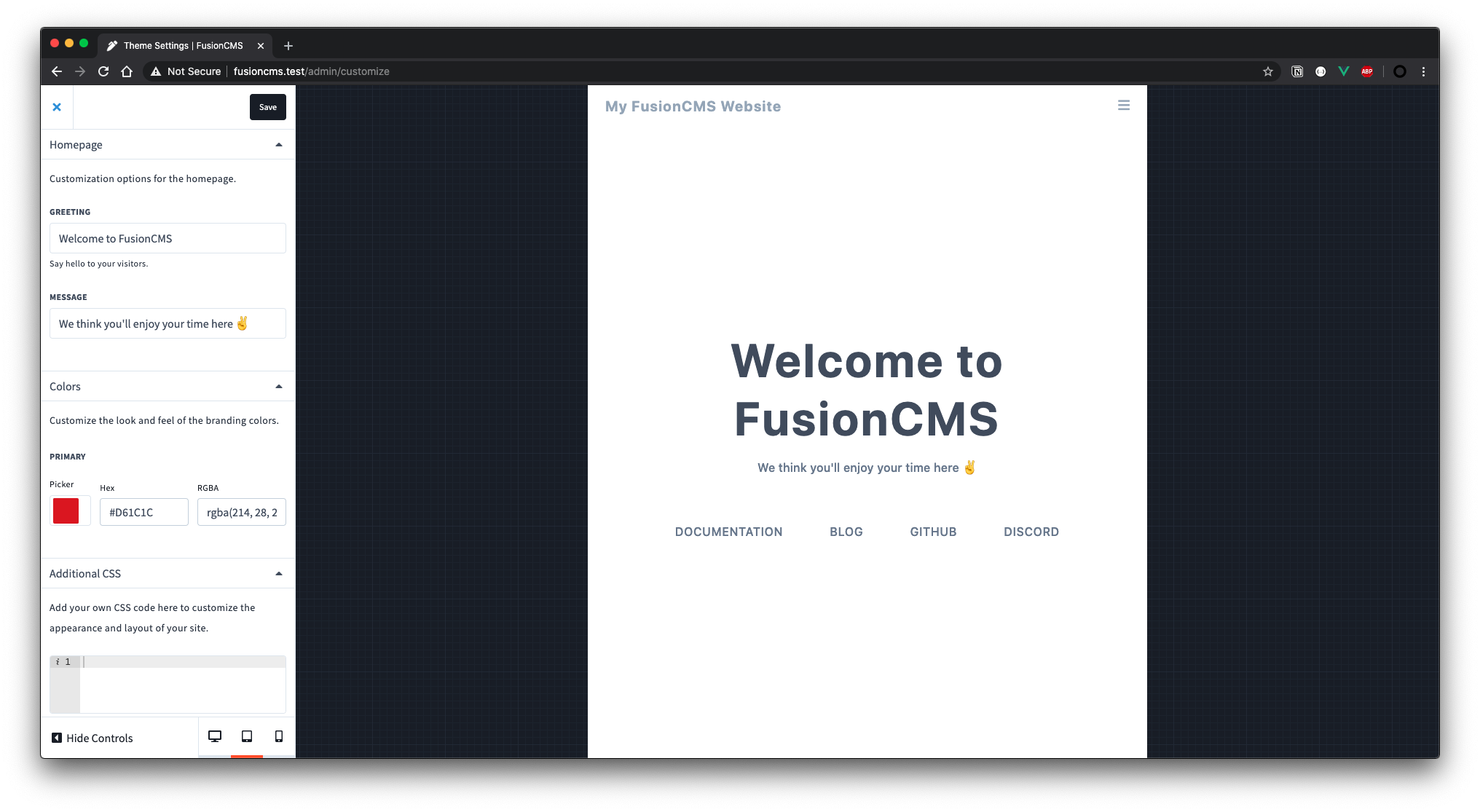 The following command will generate a new Theme:

This command generates a new minimal theme at the location: themes/Foobar with just enough boiler plate to get started without imposing any frontend or JavaScript framework.

We've also included the ability to specify a template to be used as the basis of your new theme if you don't like the default boilerplate theme or wish to create the perfect workflow for your specific needs right out of the box. This can be done by specifying a --template tag:

The --template flag accepts the name of a folder with a templates directory at the root of the CMS. The contents of the specified directory will be used as the scaffold for the new theme being generated.

We have an example template for reference here fusioncms/example-template

Along with several tweaks and bug fixes, the File Manager has received a notable update regarding the File resource. Namely you'll have the following fields to describe your files: 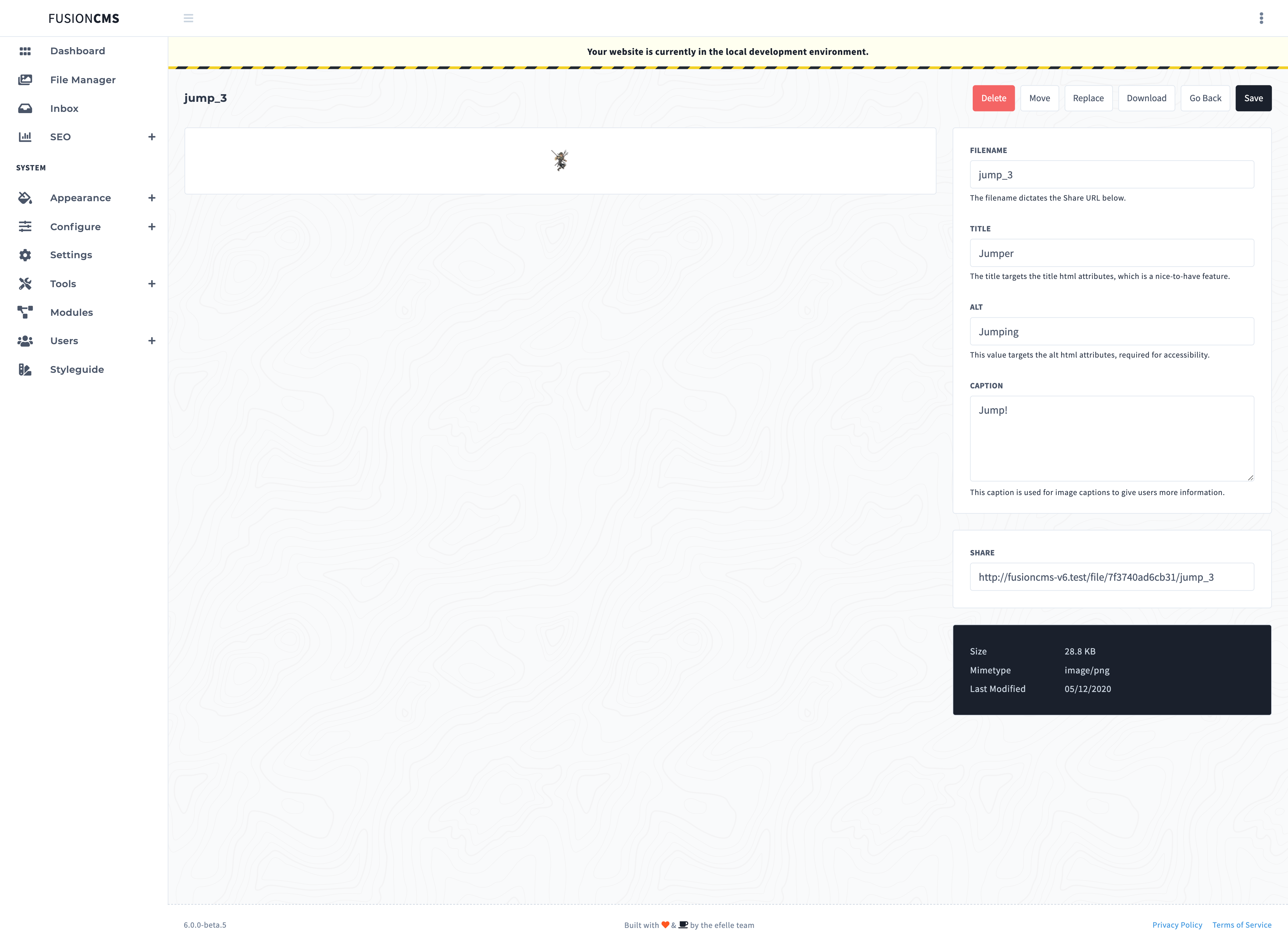 Be sure to check out the changelog for the full list of changes this release.