It's been two months since our last beta release - normally we follow a fairly strict release schedule, seeing a new release every month on (or around) the 28th. Since our last release, we wrapped up a majority of the core functionality and foundational pieces of the platform. We've since switched over to filling in any missing pieces and polishing the interface and user experience. 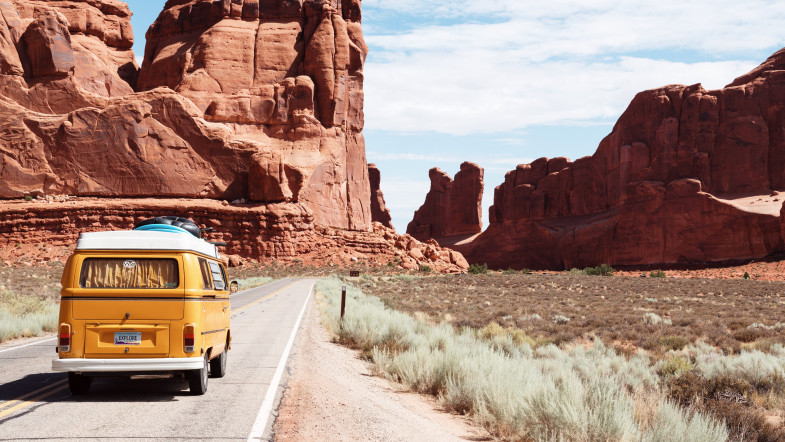 Unfortunately, this means we can't cleanly "stop" at a point to make our monthly beta release. Instead, we've decided to pour all of our resources into wrapping up the first release candidate (RC) release. We're aiming for this to be released at the end of December.

You can follow the progress on GitHub here: https://github.com/fusioncms/fusioncms/milestone/9

For those unfamiliar with "release candidates," this is the stage before the first stable release of a product where we think we have all the pieces in place. It's the stage where we will push the system to its limits and run it through all its processes in a few select real-world projects. If nothing major pops up during this stage, then great! Next release will be stable. If not, it gives us valuable feedback and a chance to go back to the drawing board on any problem areas to resolve without have a high level of project debt to update (usually manually). This process will then continue to RC 2 and so on until we feel its worthy the first stable release.

Since of this writing, we've closed over 40 issues and still have three months to go! This is going to be a massive release. We've been pouring over every page of the control panel, scrutinizing every pixel, and finalizing interfaces as we go. We've already made some pretty big design changes and introduced a lot of new features to the users system alone this past month. I hope to get an article written about these changes alone in the next week or so.

For those of you following our development, thank you for sticking around - we'll publish more blog posts as we wrap up larger pieces of functionality as we move towards RC 1. We'll see you then!