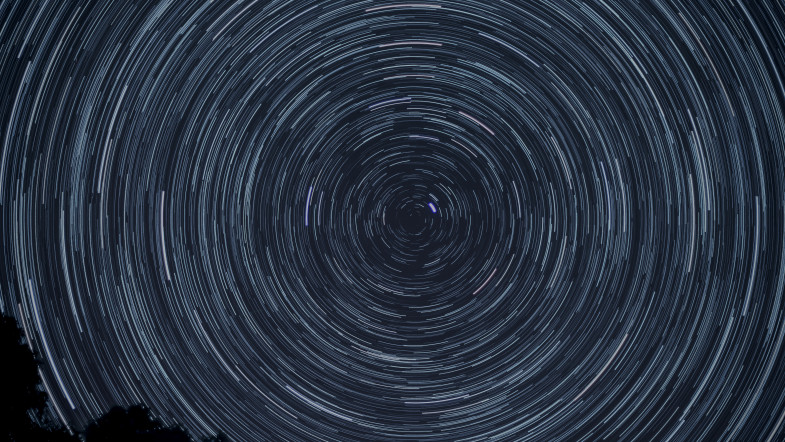 Just a few days ago we opened FusionCMS to the world in an open beta state as we continue to push development forward towards a stable release. Originally, we had plans to release FusionCMS as source available software. The idea being to open the doors for other developers and users to utilize FusionCMS for their own projects with no constraints, but still charge a small license fee for when you were ready to launch your website.

We found that charging for the CMS itself was simply getting in the way of getting FusionCMS in as many users' hands as possible. So, we've abandoned that idea, and are fully embracing the open source model.

Starting today, FusionCMS is now open source software released under the MIT license. It will be free to use by anyone for any purpose. This will transition us into an "open core" business model, where we will put resources into developing additional services and add-on modules that enhance and bring extra functionality to the CMS as a whole.

Be sure to star FusionCMS on GitHub and subscribe to our RSS feed so you don't miss any future announcements! We're also active on our Discord server, we'd love it if you stopped by to say hello