This update mainly focuses on behind-the-scenes improvements (general housekeeping, code consistency checks, revamping our tests), but also a handful of visual enhancements to the Control Panel interfaces and better form validation reporting. We hope you enjoy! 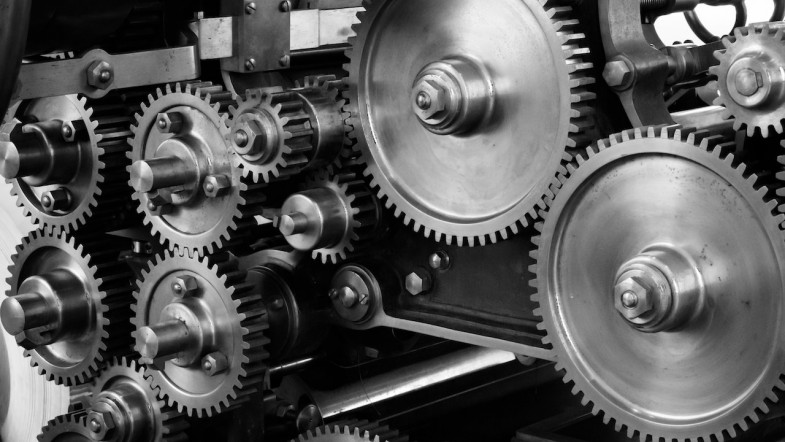 This month's release has been pushed back a few days to finish some user interface double cross our `T`'s. This months release see's over 20 issues closed on GitHub. With each beta release we set to focus on developing the core functionality we believe every website should have to function. Check out our roadmap on GitHub to see where we're at overall and join in on the development discussions with us on Discord.

Immediately after logging into the Control Panel you'll be treated to some fresh changes to the user interface. The goal was to move towards a more consistent feel across the interfaces. Let's go into a few notable updates.

Say hello to our new flash message style, which is a little more noticeable now, appearing in the bottom right corner of the Control Panel.

Flash messages provide feedback from actions you perform, like creating an entry or uploading a new file within the File Manager.

The search/filter section on overview pages has been overhauled and condensed for ease-of-use, giving more focus to finding your content. The search field will use the name and description (among other) fields as an index for filtering your content.

Although, activity tracking has been around since the beginning some enhancements have been made to make the functionality more behind-the-scenes. This is done by taking advantage of Logging Model Events. We've added the Spatie\Activitylog\Traits\LogsActivity trait has been added to several Model class, plus by using the tapActivity method to customize our system's activity log messages. Special thanks to spatie/laravel-activity package for making our Dashboard more lively.

The Markdown field has received an update allowing you to preview the content before you confirm changes.

Note: styling may differ between the preview and what you see on your website depending on any additional styles applied.

New validation rule has been added for stronger password requirements:

We plan to make these settings customizable from the Control Panel in a future update.

Meanwhile, behind the scenes we've been focusing on heavily improving form validation, cleaning up our backend code and using Form Requests to handle the incoming authorization and validation checks. Invalid form submissions are met with more friendly error messages on the field in question. For example, as previously mentioned passwords have undergone stricter requirements.

Validation improvements have also been sprinkled in and around the File Manager, along with other minor improvements. A notable mention is no longer can you have two folders with the same name in the same parenting folder. Checks have been added for Rename and Move actions as well. Don't even think about tryin' it.. :P

As always, please check out the changelog for the full list of changes in this release.